Camille Bryen, also known as Camille Briand, Born September 17, 1907 was a French poet, painter and engraver. Settling in Paris in 1926, Bryen lived with the Dadaists: Duchamp, Picabia, Arp, and Tzara, with whom he worked primarily as an avant-garde poet on radical ideas to revolutionise Western Art. Died in Paris May 8, 1977 (aged 69).

His abstract poetry that he created at this time developed into fluid sub-conscious writings that he defined as “Abhumanisme”, but later became merged into Surrealism, and he soon applied this technique to drawing, allowing the pen to be controlled purely by his subconscious instinct. These “Dessins Automatiques” were first exhibited in 1934 at Galerie au Grenier, Paris, and later in an important Surrealist exhibition in Belgium in 1935 with Magritte, Ernst and Arp. Then applying the technique to painting he further developed this highly expressive process referred to as Tachisme, and exhibited the first paintings in 1936 at the Salon des Superindépendants. Recognised as a leading force in twentieth century art, Bryen co-signed the radical “Manifeste Dimensionniste” in 1937 with Duchamp, Kandinsky, Delaunay, Picabia, and Arp.
Product Compare (0) 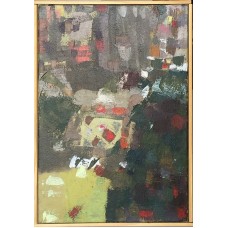 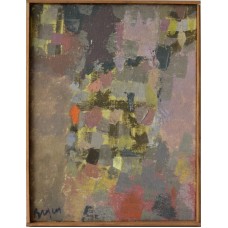 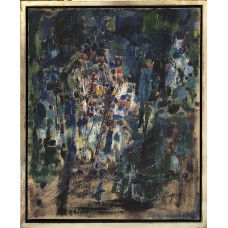 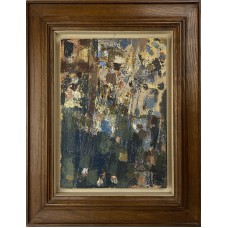 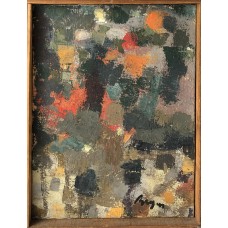 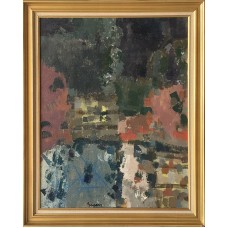 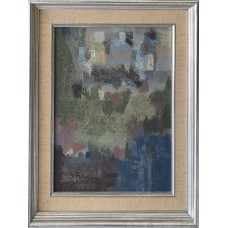 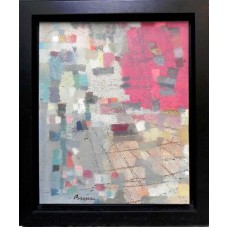 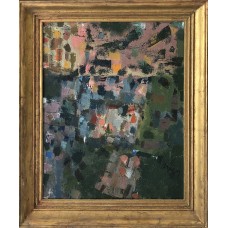