François Arnal (2 October 1924 – 28 October 2012) was a French painter and sculptor. Born and raised in a rural area of France, he was educated in Toulon high school and studied law at the University of Aix-en-Provence. Towards the end of the war he joined the resistance, where the Dutch refugee Conrad Kickert taught him the rudiments of painting. He died in Paris in 2012.

After the war he took up painting seriously and moved to Paris, where he associated with established artists such as Pierre Dmitrienko, Serge Rezvani and Bernard Quentin, becoming involved in the lyrical abstraction movement. In 1960 he turned his attention to sculpture and spent much of his time in the United States, working and exhibiting. In the mid-1960s he settled in Paris and experimented with "bombardments", whereby he traced the shapes of objects with spray paint. In 1968 he set up Atelier A (Workshop A) to publicise the work of designers of such everyday things as chairs, tables and lamps. In 1975 he returned to painting and sculpture and also began writing novels and plays.
Product Compare (0) 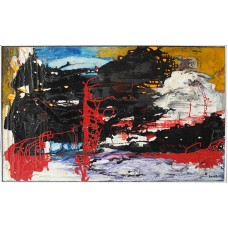 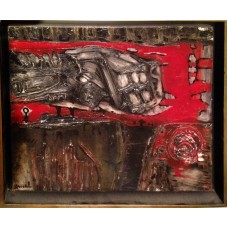 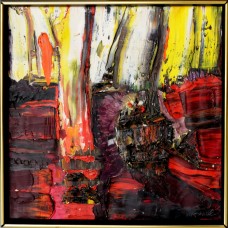 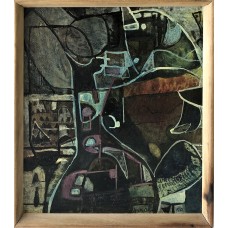 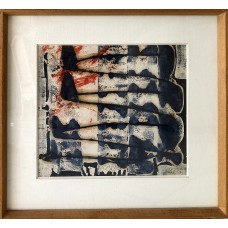 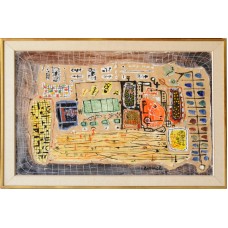 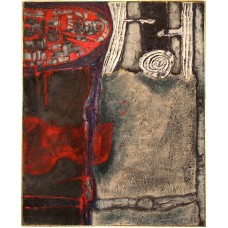 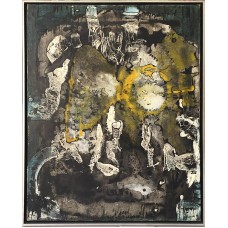 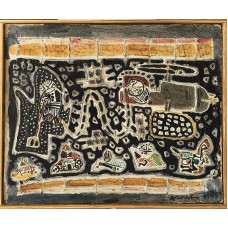 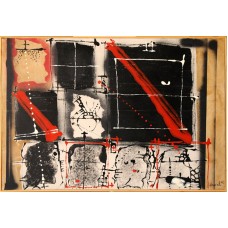 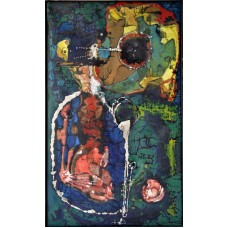