Natalia Dumitresco (born Natalia Dumitrescu; 20 December 1915 in Bucharest, Romania – 3 July 1997 in Chars, France) was a French-Romanian abstract painter associated with the Réalités Nouvelles salon of Paris after the Second World War, a movement influenced by the art of Wassily Kandinsky and Alberto Magnelli. She married the sculptor Alexandre Istrati in 1939, and the couple moved to Paris in 1947. She Died July 3, 1997, Chars, France.

She quickly made a name for herself in the French milieu of post-War abstraction. Her austere and rigorous style of painting, in some ways reminiscent of Vieira da Silva*’s, relied on modulations of geometric frameworks – squares, grids, stripes, meshes, circles, rectangles, diamonds – like a kaleidoscope of infinite variations on emptiness and light, in which graphic style and colours are indissociable. She favoured cityscape compositions as her theme of choice: her series of large American cities painted in 1942 highlights the secret mechanisms underlying urban architecture and networks; with the armatures and quadrangular cells that structure the space into labyrinths, optical mazes, and bustling molecules, the artist seeks to capture rhythm and pace through the use of serial repetition.
Product Compare (0) 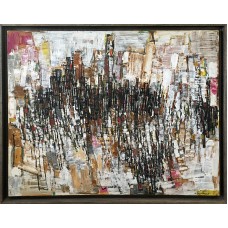 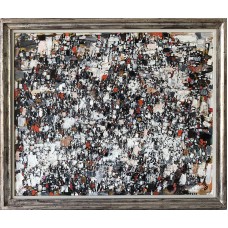 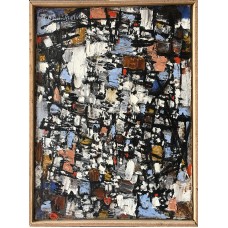 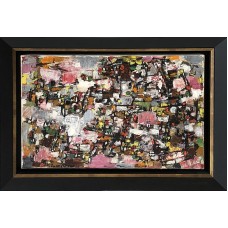 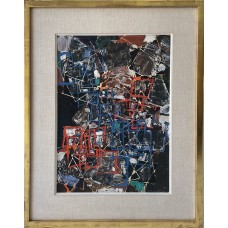 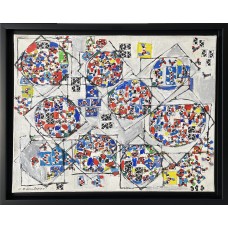 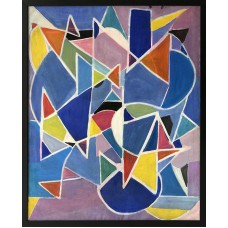