Oscar Gauthier was born in Fours in 1921. His father was a keen amateur painter and encouraged his son, who delighted in observing the nature and light in the surrounding countryside. In 1931, the family moved to Paris where the young Oscar Gauthier discovered the works of the Impressionists which further fired his imagination and his passion for painting. Oscar Gauthier died in 2009.

Between 1941-1947, he studied at the École des Beaux Arts with a short spell at the Académie de la Grande Chaumière in 1943, under the artist Othon Friesz. His studies in Paris were further interrupted during this time by the Second World War and he spent most of year of 1944 in the Morvan district of France as a member of the Resistance. From the late 1950s onwards Oscar Gauthier worked for six months of the year at a studio at his parents house at Fours, away from the influences of the Parisian art world. By the 1970s a return once again to the influence of nature produced a series of soft, lyrical, floral abstraction canvases which Gauthier called Botanographies. By the 1980s until the end of his life, a new sharper linear style emerged, which he called Bandes.
Product Compare (0) 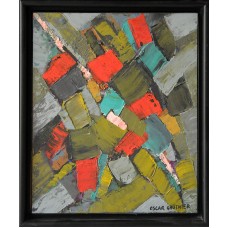 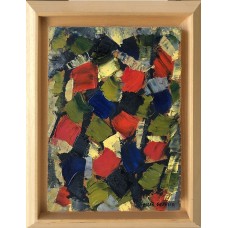 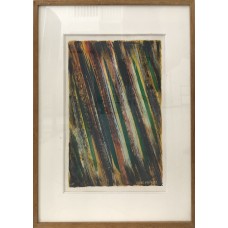 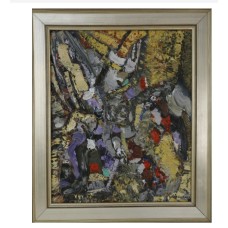 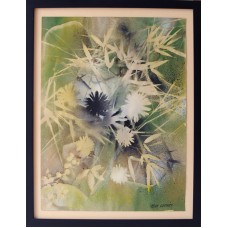 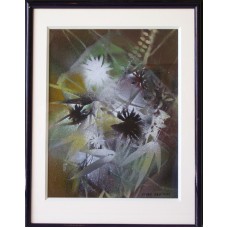 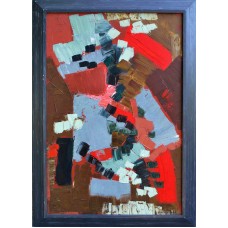 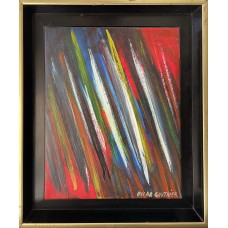 Signed and Titled on Verso 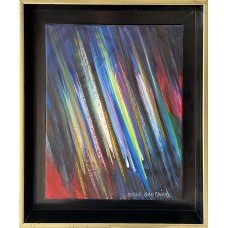 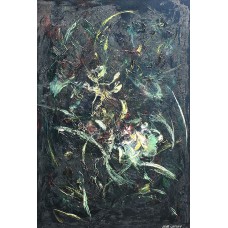