Henri Bernard Goetz (September 29, 1909 – August 12, 1989) was a French American Surrealist painter and engraver. He was born in New York City in 1909. He is known for his artwork, as well as for inventing the carborundum printmaking process. His work is represented in more than 100 galleries worldwide.

In 1945 Goetz worked with René Guilly on a national radio program called The World of Paris. He continued broadcasting for six months before giving his position to someone else. In 1947, Goetz became the subject of a short film by Alain Resnais for the Musée National d'Art Moderne entitled Portrait de Henri Goetz. Goetz showed the film to Gaston Diehl, leading Diehl to commission Resnais to create the film Van Gogh in the following year. Resnais went on to win an Academy Award in 1950 for the Best Short Subject, Two-reel film for Van Gogh. In 1949, Goetz began to teach a painting class. Goetz invented carborundum printmaking in the 1960s.
Product Compare (0) 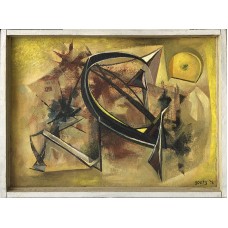 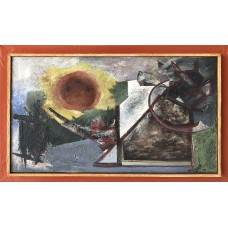 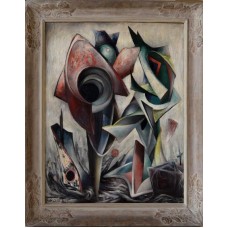 Featured in the Catalog Raisonne by Nocera, Page 170 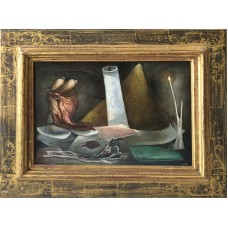 Pictured in the Catalog Raisonne 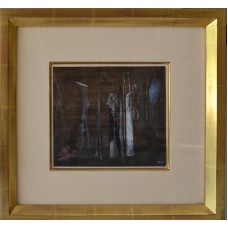 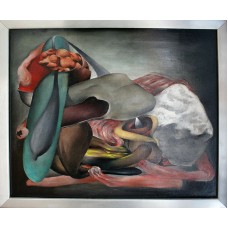 Featured in the Catalog Raisonne No. 84