Born in Dorohoi in Romania in 1915. He will be naturalized French in 1965. Alexandre Istrati was interested in painting from an early age. He obtained a law degree in 1937, then in the process he graduated from the Academy of Fine Arts in Bucharest. There he met Natalia Dumitresco, whom he married in 1939 and with whom he joined France in 1947.

Istrati arrived in Paris in 1947, where he and his wife, the painter Natalia Dumitresco, were befriended by their compatriot Constantin Brancusi who gave them a studio. In 1948 the critics applauded his radical new style. The following year in 1949 he held his first one-man show at Galerie Breteau which was so successful the leading art dealers Collete Allendy and Dénise René both invited Istrati to exhibit at their eponymous galleries. In 1953 he was awarded the prestigious Prix Kandinsky and was appointed to the committee of the Salon d’Octobre and in the next few years he would also serve on the committees of the Salon Comparaison and the groundbreaking Salon des Réaltités Nouvelles.
Product Compare (0) 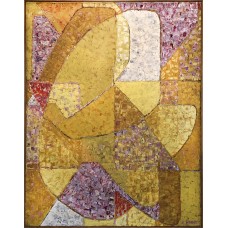 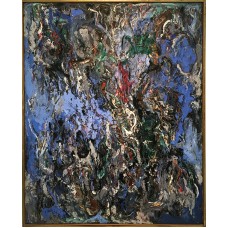 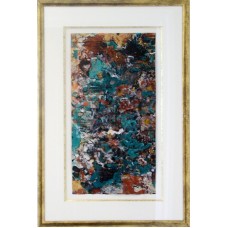 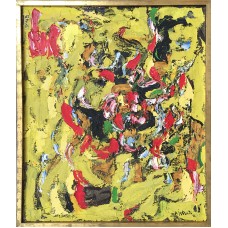