John Levee (April 10, 1924 – January 18, 2017) was an American abstract expressionist painter who had worked in Paris since 1949. His father was M. C. Levee. John Harrison Levee received a master's degree in philosophy from UCLA and became an aviator in the Second World War. After the war he decided to stay to work as a painter in Montparnasse. He studied art at the Art Center School in Los Angeles and at Académie Julian in Paris from 1949 to 1951. 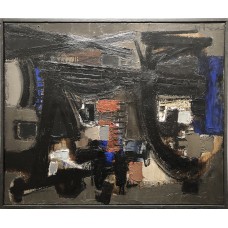 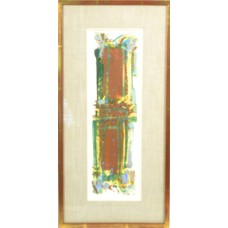 Gouache and Ink on Paper 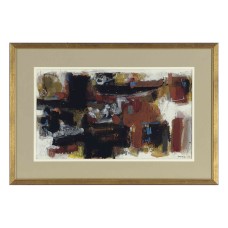 Oil, Ink and Gouache on Paper 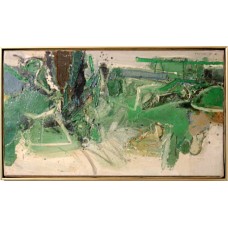