Jean Lurçat (French) (1 July 1892 – 6 January 1966) was a French artist noted for his role in the revival of contemporary tapestry. He was born in Bruyères, Vosges, the son of Lucien Jean Baptiste Lurçat and Marie Emilie Marguerite L'Hote. He was the brother of André Lurçat, who became an architect. After his secondary education at Épinal, he enrolled at La Faculté des sciences de Nancy and studied medicine. He went to Switzerland and Germany (Munich) and in leaving his educational path.

In 1927 for the Orient and spent the summer in Greece and Turkey. He returned to Greece and Italy (Rome) in 1928 before embarking in October for the United States of America, for his first exhibition in New York. He spent 1929 in Marco. In 1930 he had exhibitions in Paris, London, New York, and Chicago. Being aligned with the far left, from then on he often mixed his political opinions with his art. In 1933, he was living in New York. He created the decoration and the costumes for the Jardin Public (Public Garden), a ballet by George Balanchine. 1933 also saw his first tapestry sewn at Aubusson, following the new and revolutionary technique that he developed.
Product Compare (0) 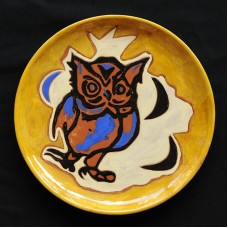 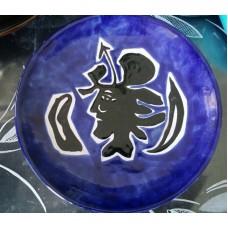 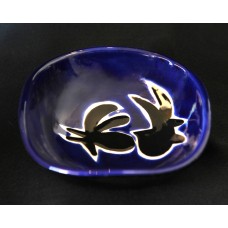 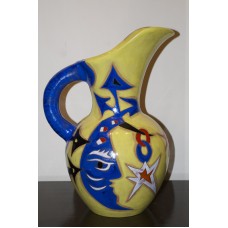 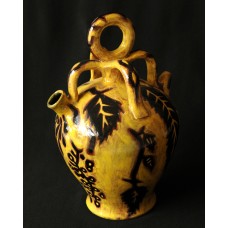 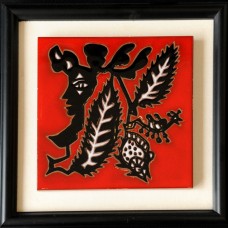 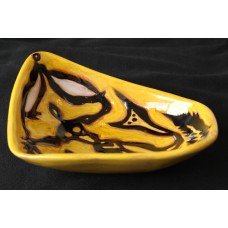 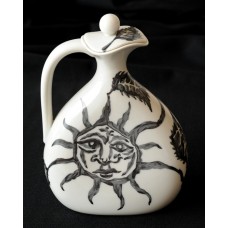 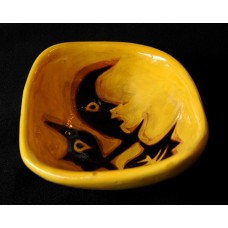